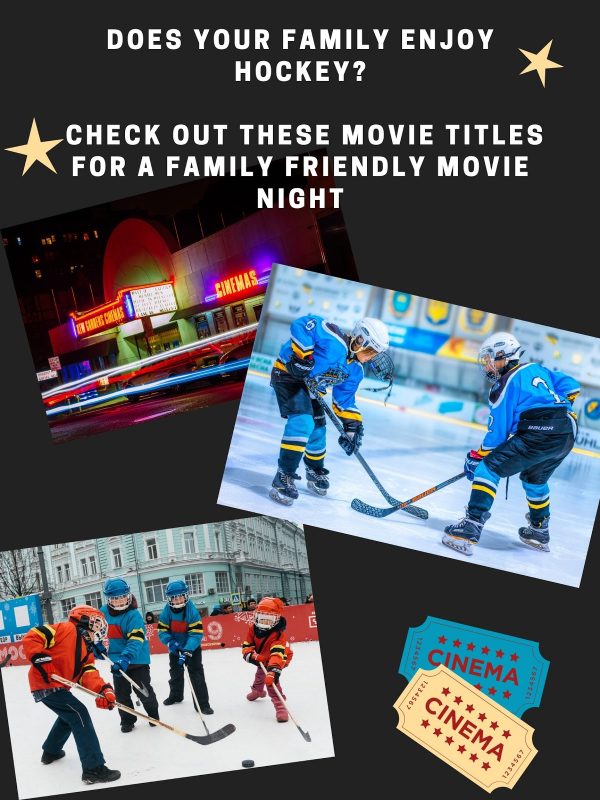 Are you and your family hockey enthusiasts? This list offers a variety of family-friendly hockey movies. From chimps, to fairies, to figure skating, there’s much hockey to be enjoyed. Which of these hockey movies will you be watching tonight? 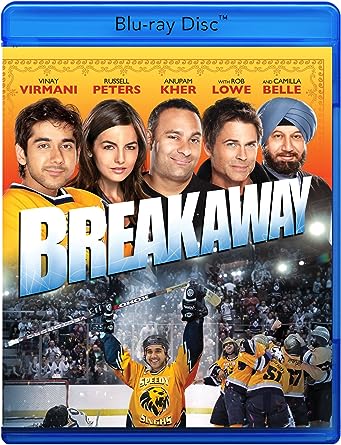 Breakaway – Rated PG-13. An ethnic Canadian hockey player with disapproving parents and a dead end job, Rajveer has dreams of making it to the NHL. Enlisting the help of a former pro player, he will try to do the unthinkable and win the biggest tournament of the year with an all Indian team. Breakaway is a crowd-pleasing hockey movie guaranteed to score with the whole family. Featuring heart-warming performances by film and TV all-star Rob Lowe and famed comedian Russell Peters. 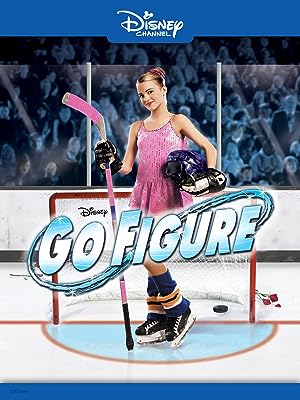 Go Figure – Rated G. A teenager dreams of becoming a champion ice-skater, and soon discovers a top Russian instructor is working at a nearby private school. 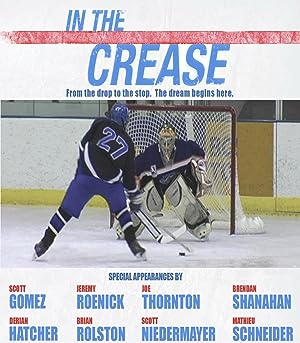 In the Crease – Rated G. Action-packed and inspiring, this feature-length documentary film follows the real-life story of a teenage hockey team’s quest to win a national championship and also stars over a dozen NHL players sharing their own hockey triumphs. 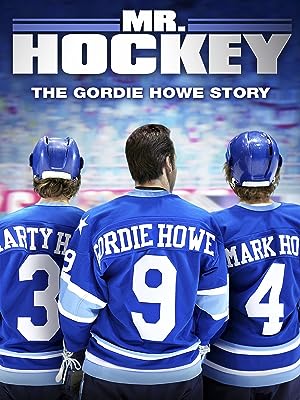 Mr. Hockey: The Gordie Howe Story – Rated PG. The story of the 1973 hockey season when aging legend Gordie Howe came out of retirement and returned to the ice at age 44 to play with his sons Marty and Mark. He was written off by many, who thought he was too old to play competitively. Known as Mr. Hockey, Howe led the Detroit Red Wings to four Stanley Cups and is the only player to have competed in the league in five different decades.

MVP: Most Valuable Primate – Rated PG. When Jack, a sign-language-speaking chimp, escapes from an experimental lab, his talent for ice skating soon turns him into the local hockey team’s secret weapon. Steven and his teammates realize the chimp has a natural talent for the game and he officially joins the team. As the team wins game after game, Jack becomes a minor celebrity, attracting the attention of a mad scientist. 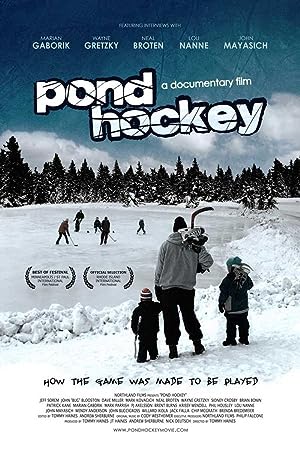 Pond Hockey – Rated G. Documentary. For generations, Northlanders have grown up on outdoor ice, where the ice is gritty and so is the play. But, there are new climate-controlled arenas in every town, and that’s where the kids go to practice year-round now. Pond Hockey examines this changing culture in search of the true meaning of sport. 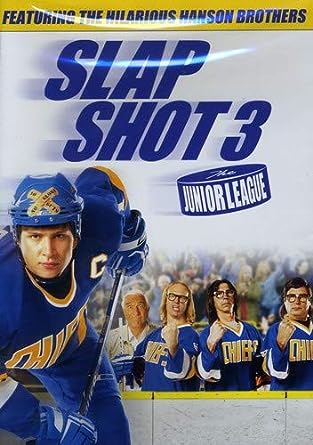 Slap Shot 3: The Junior League – Rated PG. The Hanson Brothers are back in this rough and tumble hockey comedy, and who better to whip a ragtag youth team into shape for the upcoming championships than the most unpredictable trio ever to strap on skates? Also stars comedy legend Leslie Nielsen.

The Mighty Ducks – Rated PG. In the first film of this hockey movie franchise, Emilio Estevez stars as a self-centered Minnesota trial lawyer sentenced to community service coaching a hapless team of peewee hockey players. Can he turn the ragtag team into champs? Also look for the sequels: D2: The Mighty Ducks and D3:The Mighty Ducks.

Score: A Hockey Musical – A homeschooled hockey prodigy takes his shot at the big time in this sports musical featuring songs by Olivia Newton-John. 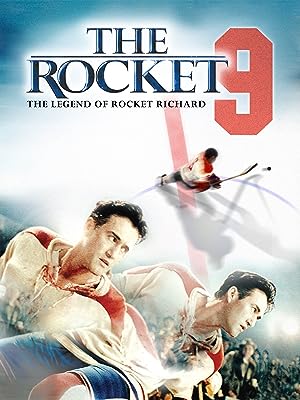 The Rocket – The Legend of Rocket Richard – Rated PG. A story about Quebec’s most famous hockey player, Maurice “The Rocket” Richard, focusing on the struggles of a French Canadian in the National Hockey League dominated by Anglophones. 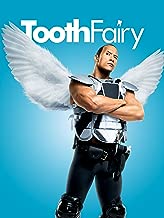 Tooth Fairy – Rated PG. A bad deed on the part of a tough minor-league hockey player results in an unusual sentence: He must serve one week as a real-life tooth fairy. Starring Dwayne Johnson.

How many of these hockey movies have you enjoyed watching? Tell us which is your favorite hockey movie, even if it is not listed above.